In Ireland, St. Stephen’s Day is also known as Wren’s Day – a tradition descending either from Celtic or Nordic mythology, where boys would hunt for a wren and then take the captured bird around town singing and asking for coins.

There are various stories attached to the tradition, including one where a wren betrayed Irish soldiers to invading Vikings, by beating its wings upon their shields, earning the moniker, ‘traitor-birds’.

Whatever the root of the story, it made me think of this beautiful poem by Michael Hartnett – recalling an incident from his childhood when a fledged nest of wrens landed on him and his grandmother claimed it foretold his calling as a poet.

A Necklace of Wrens
for Micheal O Ciarmhaic, file

When I was very young
I found a nest.
Its chirping young
were fully fledged.

They rose and re-alighted
around my neck,
Made in the wet meadow
a feather necklet.

To them I was not human
but a stone or tree:
I felt a sharp wonder
they could not feel.

That was when the craft came
which demands respect.
Their talons left on me
scars not healed yet.

Via The Guardian – the original article also contains the Irish version and an appraisal of the poem.

2 thoughts on “A Necklace of Wrens by Michael Hartnett”

What do you think? Cancel reply 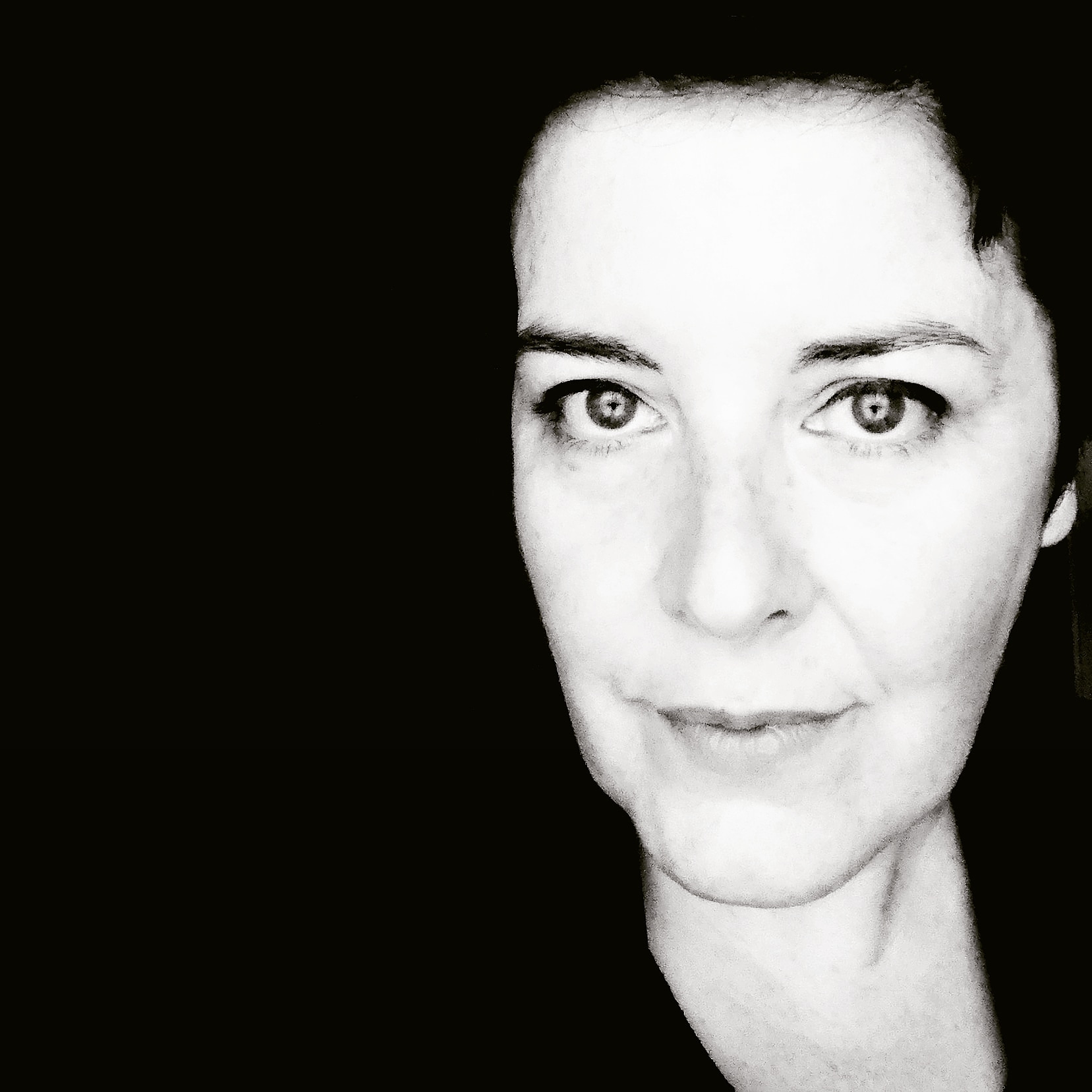 Angela T. Carr lives in Dublin and is widely published in poetry journals and anthologies including Prelude, The London Magazine, Mslexia, Bare Fiction and The Lonely Crowd. Winner of the 2018 Laureate's Prize, her work has been placed or shortlisted in over 35 national and international literary competitions. Poetry Editor at Headstuff.org (2015-2017)
More here >>

BUY ME A COFFEE!